I am a Personal Chef and BBQ Pitmaster.

I will research, plan and develop a custom menu designed around your specific requirements and desires. Each ingredient is hand-picked and inspected for quality , always striving to use the finest local and organic products" 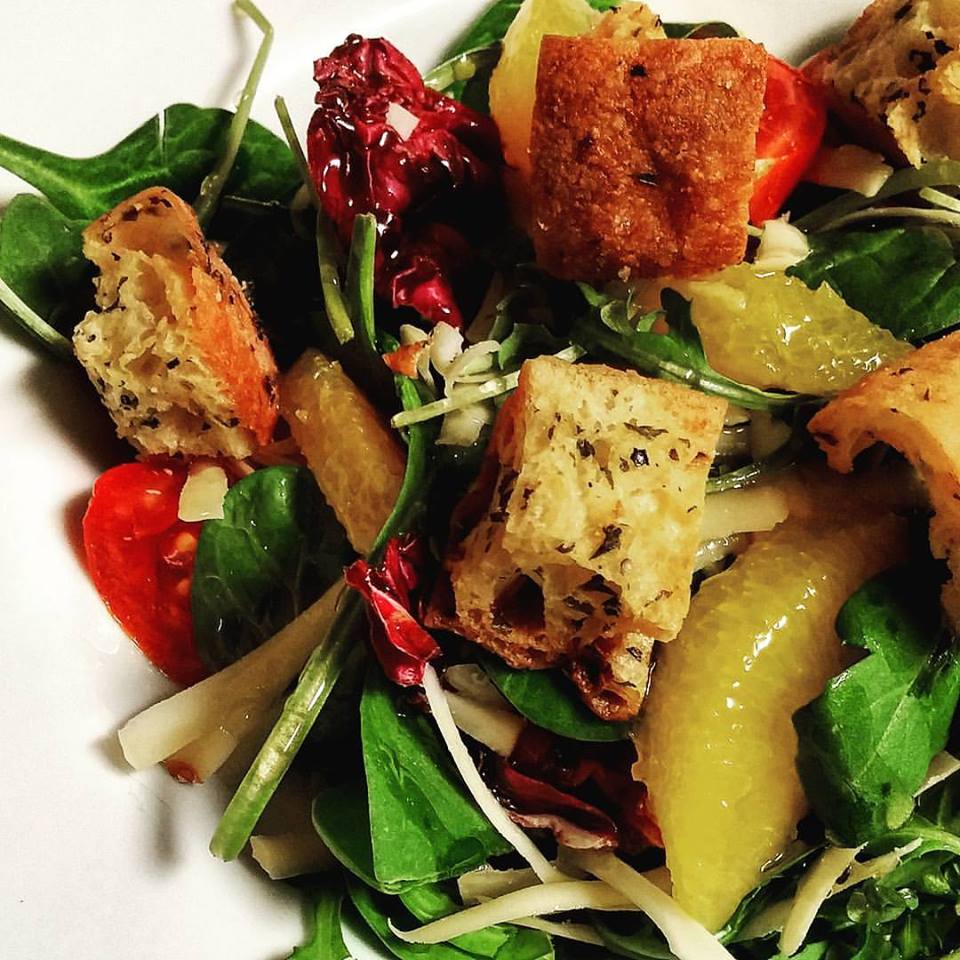 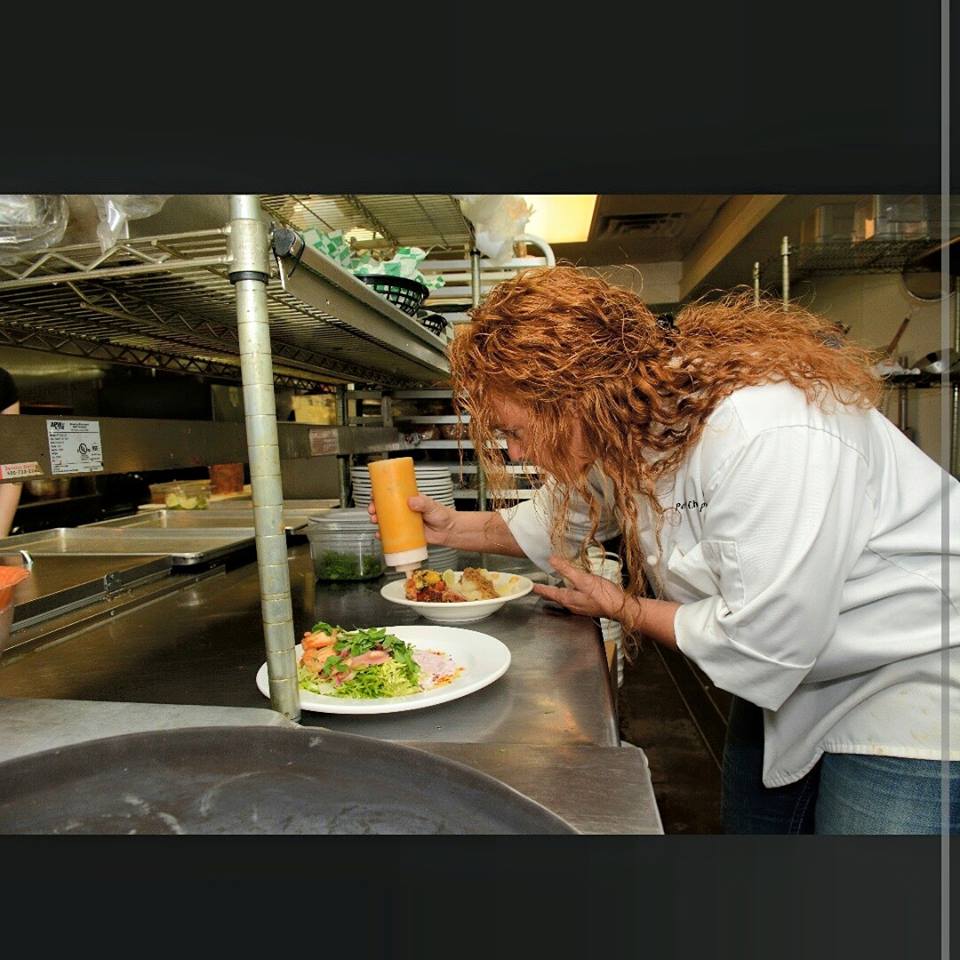 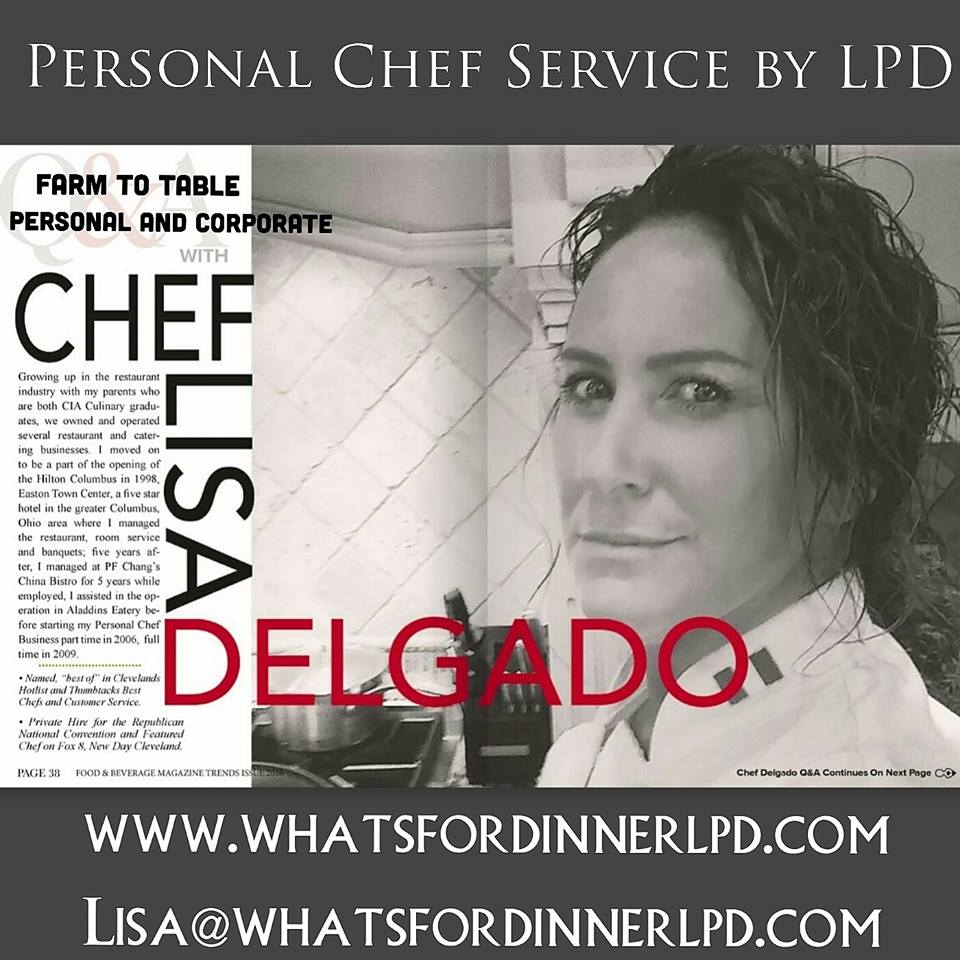 "Award winning chef with a passion for food." - Fox 8 News 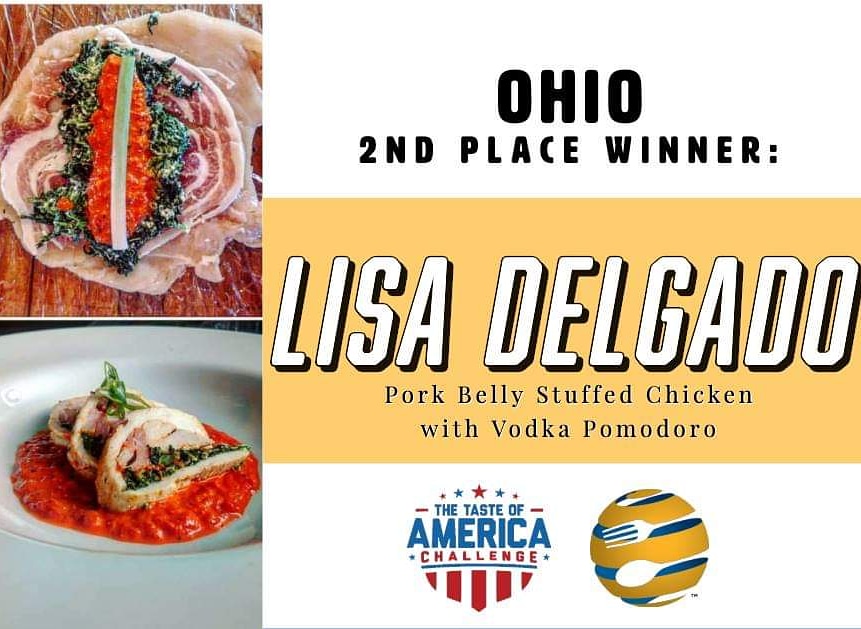 Like any artistic profession, cooking requires inspiration, once I have found my inspiration, it includes classic and modern techniques such as juicing, pickling, sous vide, and molecular gastronomy to bring out the flavors of my dish. As a chef there is nothing better than to show your love of food and flavors to the palates of others. I am on a continued journey of knowledge as a chef to learn new techniques to be able to create new culinary experiences for my clients and myself.Growing up in the restaurant industry with my parents who are both CIA Culinary graduates, we owned and operated several restaurant and catering businesses. I moved on to be a part of the opening of the Hilton Columbus in 1998, Easton Town Center, a five star hotel in the greater Columbus, Ohio area where I managed the restaurant, room service and banquets; five years after, I managed at PF Chang's China Bistro for 5 years while employed, I assisted in the operations of Aladdins Eatery before starting my Personal Chef Business part time in 2006,  full time in 2009.

Celebrity Chef to Peter Theil founder of PayPal and partnered with Facebook.

I have been a chef to Cleveland Browns players such as Tyrod Taylor and Carlos Hyde.

2021, I partnered with E&H Ace Hardware stores in Northeast Ohio for a series of barbecue events

Guest chef for the Big Green Egg in the Memphis in May BBQ competition also celebrity guest chef in the Hartville Hardware Grill Fest and Eggfest.

I also am part of the Porkville Justice League BBQ team which is a competitive BBQ team that competes in the Memphis in May BBQ competition yearly.

I am always open to opportunities, collaborations and events wherever and whenever they may be.